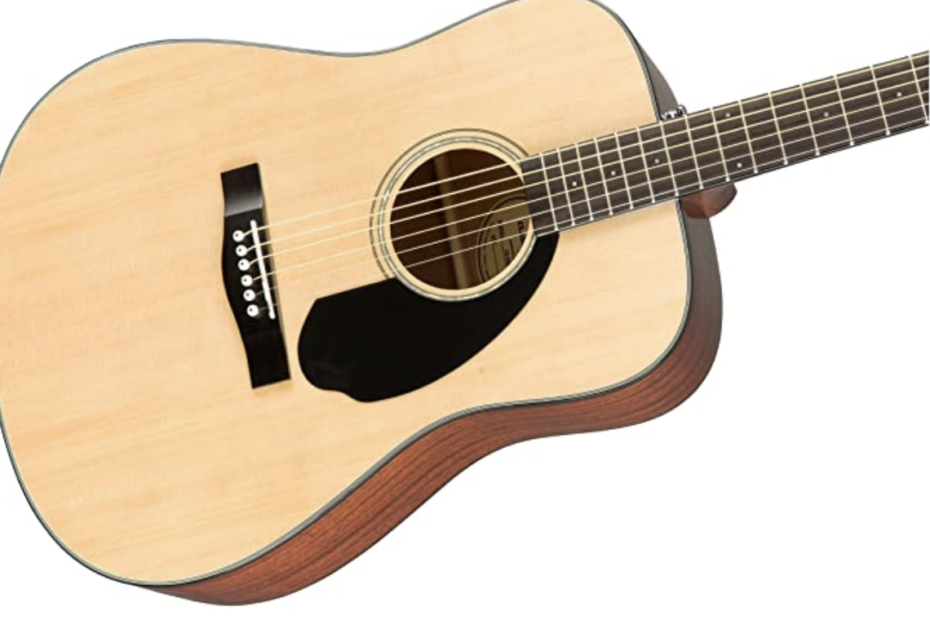 One of the most confounding parts of guitar solo playing is the idea of scale modes. You’ll see some effective tips to play modes on guitar.

Modes are different ways to organize the notes of a musical scale. The traditional way to use the major scale is to play the notes starting from the tonic C (in the case of C major).

The seven notes in the traditional C major scales are the following: C, D, E, F, G, A, B.

However, this is not the only way to use a scale. One can use the scale in a different way by shifting the tonic to a different note.

The Secrets of Beginner Guitar Scales

The Blues Scale on guitar

The B guitar chord

Names of Scales and Modes on Guitar 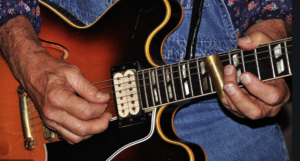 Because the major scale is so important, different modes of this scale were given special names:

Modes in Other Keys

We gave the example of modes using the C major scale, but notice that we can do the same in any key.

To practice the construction of modes, you should practice all modes and all keys.

How to Play Modes on the Guitar

Guitar players are very lucky to play a symmetrical instrument (unlike the piano). This means that, when you learn any scale, you can just move it around the guitar neck and use the same pattern for other keys.

This applies to modes too. First of all, a mode contains the same notes as a major key, so you just need to find the major key related to that mode. For example, Eolian on the F key is the 6th degree of Ab. This mean that you just need to use the notes of Ab major, but starting on F. You can reuse all patterns you already learned for the major scale.

For practice, you need to play each of these combination of key and mode, and make sure that you’re comfortable.

If you want to get some more information about the topics covered above, I suggest the following video lesson that covers several aspects of modes for guitar.

If you want to learn more about blues guitar, I have prepared an  Easy Blues Guitar Mastering Guide that you can use to improve your blues skills, following the learning method that I discuss above.

BONUS: Buy this product today, and receive as bonus an introductory course to the guitar, including simple chords, harmony, solo, and music notation.