The Secrets of Beginner Guitar Scales 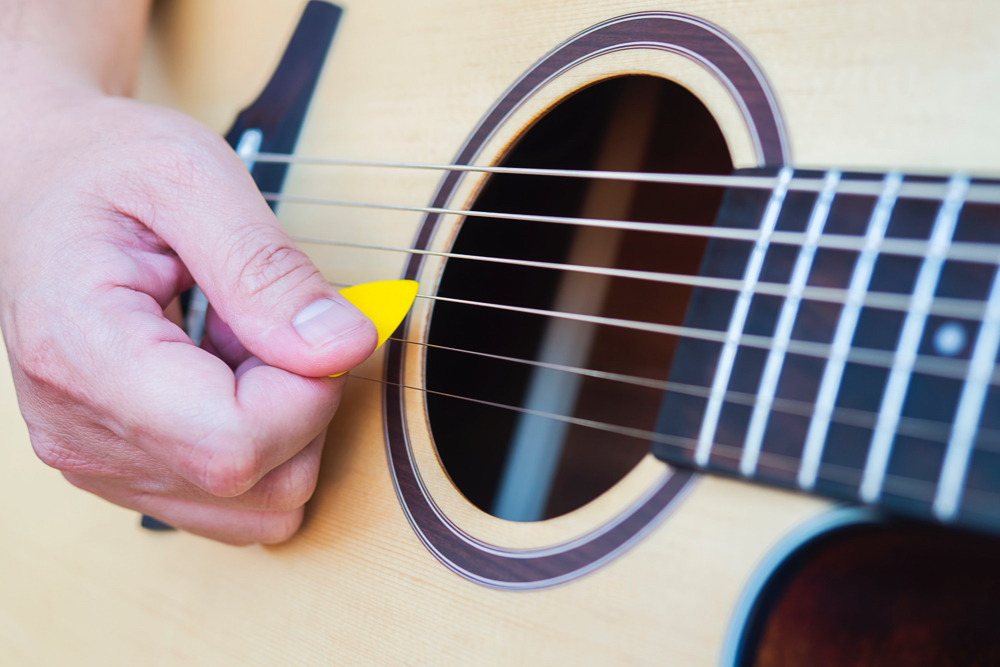 Musical scales are the base for much of what we do in the guitar as well as other instruments. In this article I explain the secrets of beginner guitar scales, and also more advanced scales.

Perhaps, one of the most shocking secrets is that most guitar scales are in fact related.

A similar thing happens to many other scales. Another example is given by the modes, such as Dorian, Frigian, and Locrian. These modes also have the same notes as the major scale, but starting from different initial notes.

From these examples, you can see that while learning the major scale is the foundation of all music, there are in fact many variations that you can learn over time.

To play the major scale on the guitar, the only thing you need is to learn the shape of the scale in the instrument. Here is a simple shape that you can transpose to any major key: Using this scale shape, you can find a scale for D major by moving this shape two steps to the 4th fret. The same process can be done in other keys.

Among the guitar scales that can generated from the 12 notes of western music, some modes are rarely used. This is another fact that is an advantage for the learner. This means that you can concentrate initially only the scales that are frequently used. You rarely need to practice other scales, and if such a scale becomes necessary you can study it.

In fact, some of these scales are only used in some kinds of music. For example, a few scales are particular to Japanese music or to Indian music, which means that you’ll rarelly have to use them at all.

Modes of the Major Scale

The major scale has seven modes, one for each starting note. This means that you just need to learn the major scale, and these modes will have identical notes (with different starting points):

Here are some of the scales that exist and that you can use:

The topic of guitar scales is very important. If you want to learn more about this, you can get a our complete, free guitar course.

To request this course in PDF format, just click here and receive your copy in your email inbox.

Get Your Free Guitar Course Now!