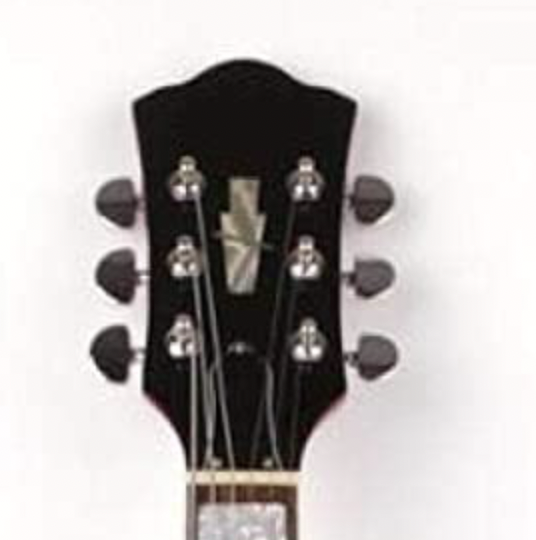 In this article we present 20 best guitar chords for beginners. If you’re starting to learn the guitar, you should know and practice these chords.

How to Read Chord Charts

The white dots indicate if a string will be left open. A cross indicates that the string should not be played.

The letters in the lower part of the diagram shows the name of the individual notes appearing in the chord. The A7 chord is normally used as the 5th (dominant) chord in the D key. The most common position is the following: You can also use this alternate barre chord:

The B guitar chord

The B flat chord is most commonly played as a barre chord.

You can use the barre chord:

Or you can use the traditional open chord:

You can also use this position:

If you want to learn more about guitar chords for beginners, you should get our free complete guitar course. In these guitar lessons, you’ll learn about: