How Many Strings Does a Guitar Have? 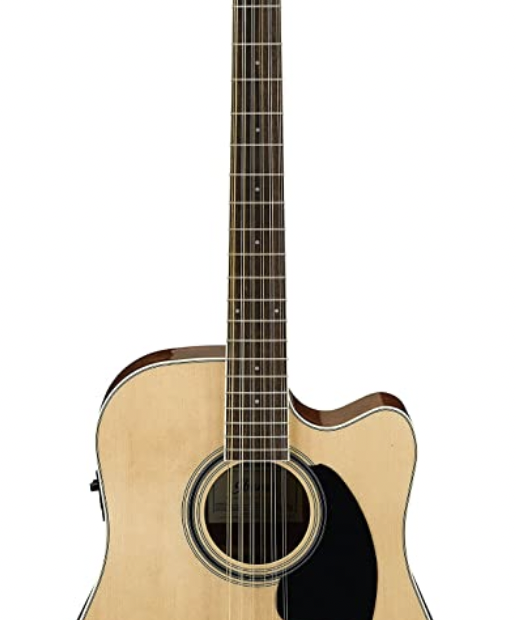 How Many Strings Does a Guitar Have? The typical answer to this question is 6, since most common guitars you’ll find in the market have 6 strings.

However, there are several models that have different styles and use more or less than 6 strings.

First, we need to check what types of guitars existed in the past. The 6 strings instrument that we have nowadays is a relatively modern product. The first ones that were build in Europe has sometimes 7, 4 or 5 strings.

The number of strings in the guitar depended on the construction method and also on the repertoire. In the past, instrument construction was a more localized activity, so each city or region had its preferred way of creating guitar-like instruments. The Baroque Guitar: During the baroque era (from 1600 to 1750), it was common to have 5 string instruments. It was smaller than the current guitars, and more fragile. It used gut strings and frequently the strings were doubled, to achieve more volume.

The Russian Guitar: this guitar was created in Russia to support popular music. This style uses 7 strings, instead of 6, and the tuning is different from the modern one.

Brazilian Viola Caipira: this is an instrument used in the Brazilian country side, that has 5 courses of doubled strings, with a total of 10 strings.

And example of player of seven strings player is Yamandu Costa, who plays local south American styles in this type of instrument. Another important south American player was Raphael Rabello.

Nowadays it is also possible to buy 7 strings electric guitar. They give extra tuning possibilities, and are popular among players who like to explore different tunings for their instruments.

A well known player for 7 string electric guitar is Steve Vai. He has played and promoted this style of guitars in the last few years.

Another important and popular variation is the use of twelve strings.

These popular instruments are basically tuned as a 6 string guitar, but with double strings for each note.

The idea behind this type of instrument is to provide additional volume and also a distinct sound that can be made only by double strings.

This style is very popular, and most guitar producers have at least one model adapted to 12 strings.

A good example is the Ibanez 12 string guitar shown in the picture.

The tuning of such guitars is identical to a 6 string guitar, which means that anyone can take advantage of this type of instrument.

If you’re interested in guitars, I suggest you to get a copy of our free online course (PDF). In this course we cover the following interesting topics:

To get your free guitar course, click here. The course in PDF will be sent to your email address.