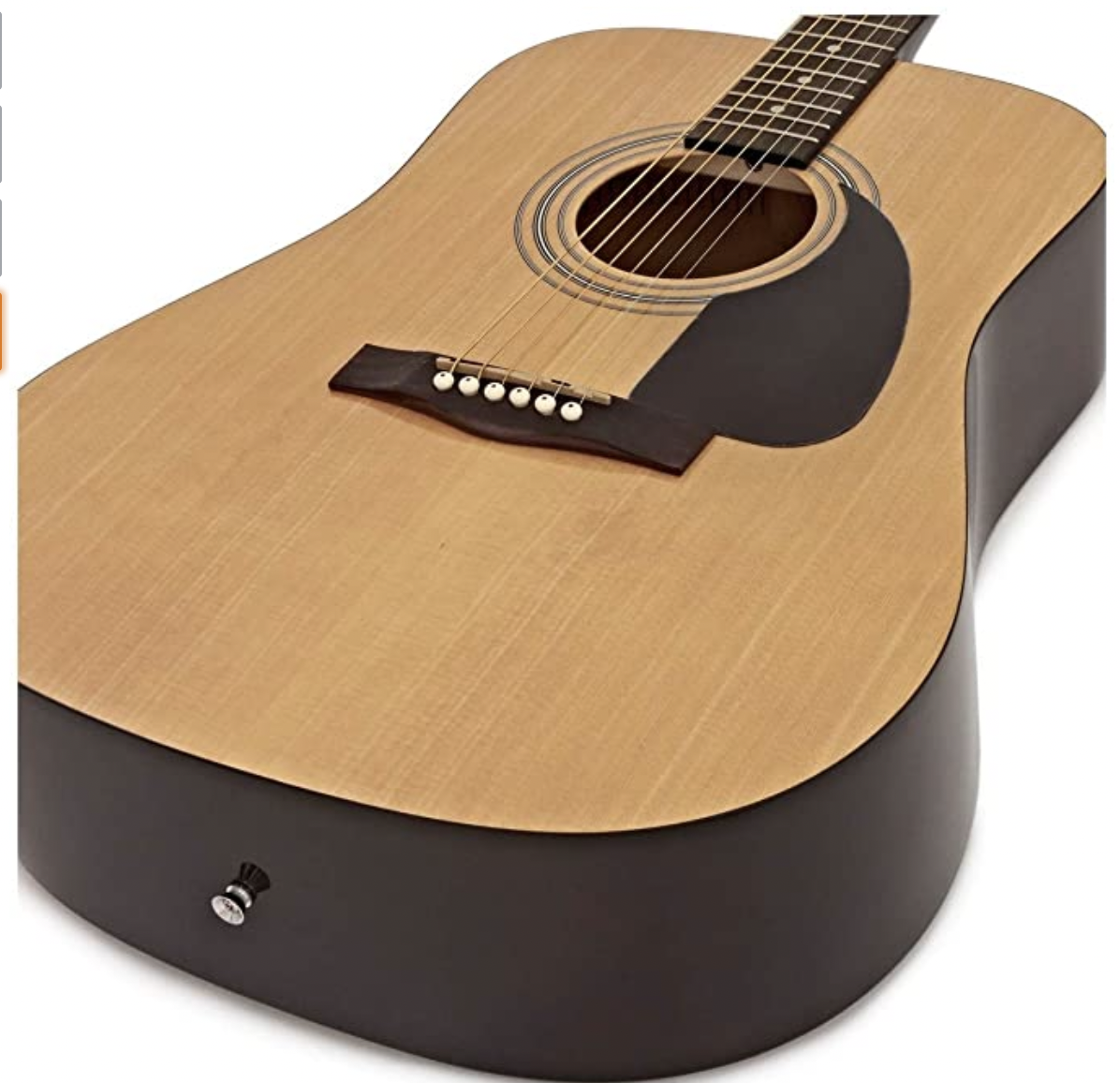 This article will present the pros and cons of the classical vs acoustic guitar, so you can decide which instrument is better for you.

First, let’s talk about the similarities between classical and acoustic guitars.

The main similarity is that these are fundamental the same instrument: they are six-string guitars, tuned in the same way, and you can play most of the same styles.

The classical guitar evolved from the first guitars introduced in Spain by the muslins during the middle ages.

The modern acoustic guitar evolved by end of the 19th century and beginning of the 20th, mostly to suit the music styles played in north America.

Let’s now talk about the differences between the classical guitar and the acoustic guitar.

The first obvious difference is the shape and construction of the guitar.

The classical guitar is build based on the design by Torres in the 19th century. From there, guitar builders the design have adopted and spread this design around the world.

As the classical guitar became more influential and accepted as an instrument for classical music, this design because standard.

Nowadays, you can go anywhere in the world and buy a classical guitar with the same basic design, differing only on small details and in the quality of the instrument.

Another important difference of classical vc acoustic guitar is on the technique guitar players use.

The most basic technique is to use the finger nails to pluck the guitar strings. Players developed independent finger techniques that they use to play complex pieces.

In the acoustic guitar, although it is possible to play with finger styles, the popular choice is to use a picker. This is true because most playing in the acoustic guitar is either chord based (accompaniment), or solo based (single notes played with the picker). This means that there is no need for the complex arrangements used in classical guitar. There is also a difference in instruction. Most classical guitar teaching is done in a more traditional way: teaching basics of music theory, music notation, and how to play single notes in the guitar.

In the acoustic guitar, the students are taught to play chord based songs. The goal is to become proficient at playing chords, which are usually displayed in simplified chord notation.

The other difference is in the repertoire of the classical vs acoustic guitar.

In the classical guitar, the repertoire is mostly geared towards standard and classical tunes. Although there is a lot of new compositions, they follow the instrumental structure of classical music.

That said, guitar players also use the classical guitar in other types of music styles. For example, classical guitar is the  preferred instrument for bossa nova and similar world music. The same is true for Spanish folk music.

For the acoustic guitar, tunes are typically based on popular songs. Guitarists commonly play Rock, blues, country, and other popular genre.

Thus, which guitar you want has more to do with the style of music that you like and the features of the instrument you want.

If you want to learn more about this topic and others, you can download for free our complete guitar course. In this course (in PDF) you’ll find many topics of interest for guitar players, including:

Get your free guitar course here.

previousHow to Tune a Guitar with a Tuner
nextFocusrite Scarlett 2i4: USB Audio Interface Review