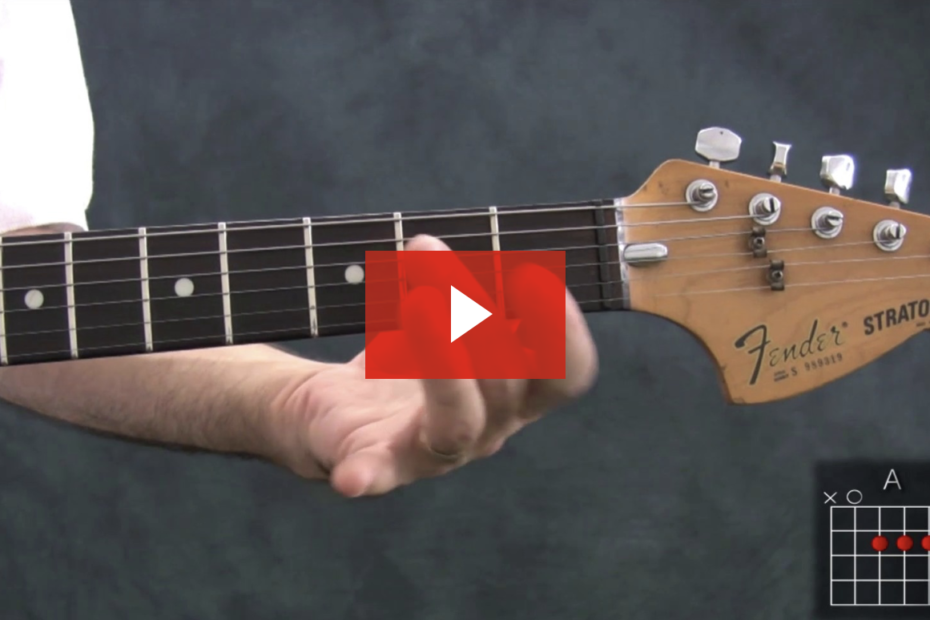 Major chords are easy to master. With this easy intro to major chords, you’ll learn how to use some of the best known major chords.

There are two main types of chords: major and minor. These chords are defined by the intervals (notes) that enter into its composition.

The intervals used in most common chords are thirds. These interval can be minor thirds or major thirds.

You can build a major chord in any key. You can play these major chords easily in the guitar.

For example, here is the C major chord: Here, for example, is the C minor chord, with notes C, Eb, and G: Using Major Chord in a Sequence

Most popular music is created with well defined sequence of chords. One of the most common sequences of chords is the 1-4-5 sequence.

This sequence is important because it is one of the most basic, and it also has only major chords. This sequence can be used in any key.

For example, when used on the C major key, the 1-4-5 sequence is composed of the following chords:

In the D major key, the same sequence is composed of the following chords:

And this works for any key.

It is easy to play a major chord in the guitar. All major chords have simple shapes that you can practice.

The chords are the following:

To see how to play these chords, check this lesson demonstrating the major chords in the 1-4-5 sequence of A major.

If you want to learn more about guitar chords and scales, you should get our free complete guitar course. In these guitar lessons, you’ll learn about: